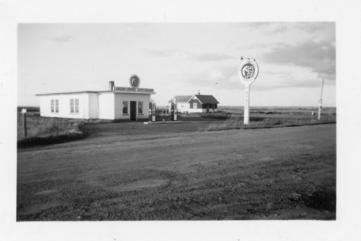 Welcome to the Hamlet of Langdon, Alberta. With a population of over five thousand residents, Langdon has become one of the fastest-growing communities in southern Alberta. We are situated 24 kilometres east of Calgary on Highway 560 (Glenmore trail) and highway 797.

Langdon is home to a variety of amenities which includes a 1908 themed row of small shops complete with a wooden boardwalk, restaurants, two schools, a grocery store, as well as a large community park containing a community center, skate park, ball diamonds, and a playground. Opened in 2021 is Iron Horse Fields, which is home to a quad baseball diamond complex. Langdon is also home to the track golf course, a 6963 yard, par 72, 18 hole golf course.

Come to Langdon for the small-town feel, stay for the people!

Langdon is rich with Alberta history, originating its name from Mr. R.B. Langdon of Langdon & Shepard, a Canadian Pacific Railway subcontracting firm who built a section of the rail line east of Calgary.

Mr. R.B. Langdon was born in Vermont USA in 1826 and served as Minnesota's State Senator from 1873 to 1881. Mr. R.B. Langdon turned the first sod in Langdon Alberta in 1882, and a year later, a railway station was set up in a boxcar which was then named after him.

From 1890 to 1904, the Hamlet of Langdon grew exponentially. In 1890, its first post office was added, followed by a telegraph office in 1899. Soon after, Langdon was occupied with Livery barns, Blacksmith shops, a telephone office and a Jail.

By 1905, both Langdon and near by Cheadle were regular stops along the busy CPR rail line. The community of Langdon became known as the "good luck town" in 1908, partly because in the 25 years between 1883 and 1908 there wasn't one death, and also by the fact that it was situated on the railroad's horseshoe shaped turnaround.

In 1912, Langdon hosted its first agricultural fair on park grounds donated by the CPR. This fair consisted of horse racing, rodeo, a stock show, baseball tournaments, and a horseshoe tournament. For the ladies, there were handcraft exhibitions, and baking and preserving competitions.

Races were held for all members of the families that attended the event. Money prizes were awarded to the winners, and a large percentage of these winnings were spent at the booths run by the members of the Odd fellows lodge, church groups and women's institute. Some of the items sold included lemonade, ice cream, hot dogs, and chocolate bars.

Today, Langdon still resembles days gone by with the 1908 themed main street that houses many of our everyday shops including a Post Office, Dental and Medical offices, and a restaurant. The annual Langdon Days three day event held in July has continued on with the community tradition since its inauguration in 1945. Today's version of this event consists of a variety of fun activities for everyone. The Langdon Community Association, along with many corporate sponsors and community volunteers host a parade, slo-pitch tournament, children's festival, a vendors village, silent auction, car show & shine and an evening of live music. 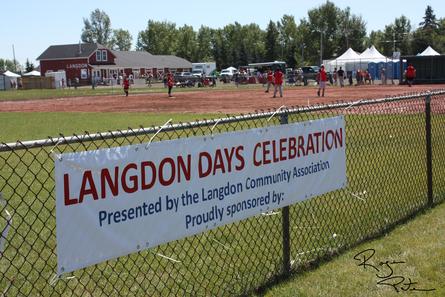 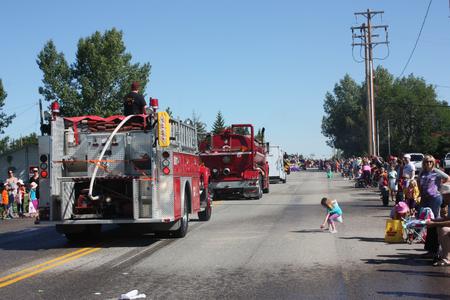 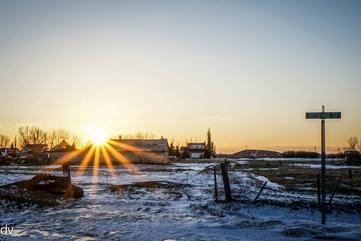 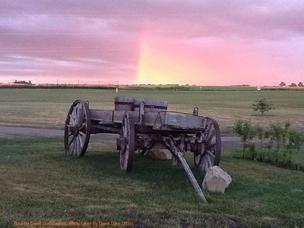 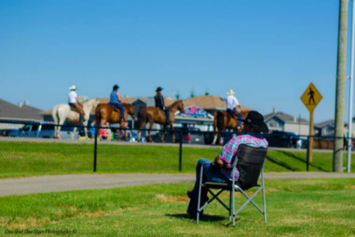 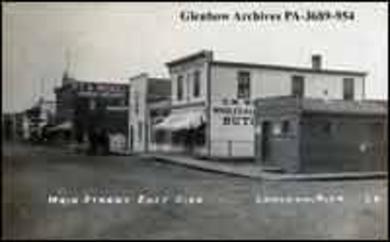 Learn more about the history of Langdon 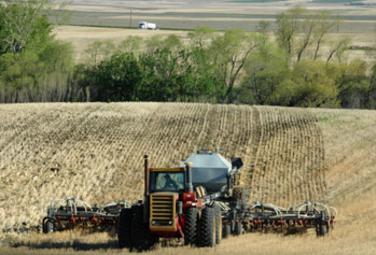 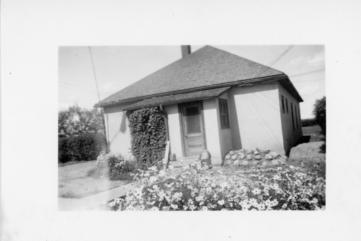 A brief history of the Hamlet of Langdon Alberta